The new PS4 is set to be released at £349 later on this year around Christmas time, it will be cheaper than it’s rival XBOX 1. The XBOX 1 is priced at £429. The PS4 should get high sale ratings, it should sell well as a Christmas present.

The element that may annoy users is the fact that the console isn’t backward compatible, you won’t be able to play all of your old PS2 and PS3 games to work on this, so it depends, if you haven’t got any games from any previous Playstation consoles then it won’t be a problem for you. Another way that you can play your old Playstation games through the PS4 would be via an online stream. 140 games are currently in development for the PS4. 100 of which will be released this year.

The Sony PS4 has been criticised for it’s camera not being as good as the XBOX one.

For the time being there is only one PS4 being released compared to the PS3 when there were two GB sizes available depending on what you needed the console for. The PS3 has a move controller feature with a camera, many good games are compatible with this feature such as Harry Potter and Just Dance so be expected for an even better camera with the new gaming system.

Hardcore gamers will pay anything to snatch  up the latest consoles and will pre-order the console before it’s release date. If people wait a few months then the price will increasingly drop.

The best element of all is that there is no DRM restrictions which means you don’t have to be online to be able to play the games, compared to the XBOX where it is predominantly online gaming, you will be lost without an internet connection.

The new PS4 dual shock wireless controller looks pretty impressive, it includes a mic with jack, and a share button next to the triggers which enables users to share content with their friends; a similar concept to the XBOX. The controller looks sleeker and better than ever! You will be impressed!

It will be possible for players to take control of other peoples games- like Remote Assistance on a PC.

There are also many well- known franchise title games which will be released such as Kingdom Hearts and Final Fantasy ( perfect if you are an RPG geek like myself) !! 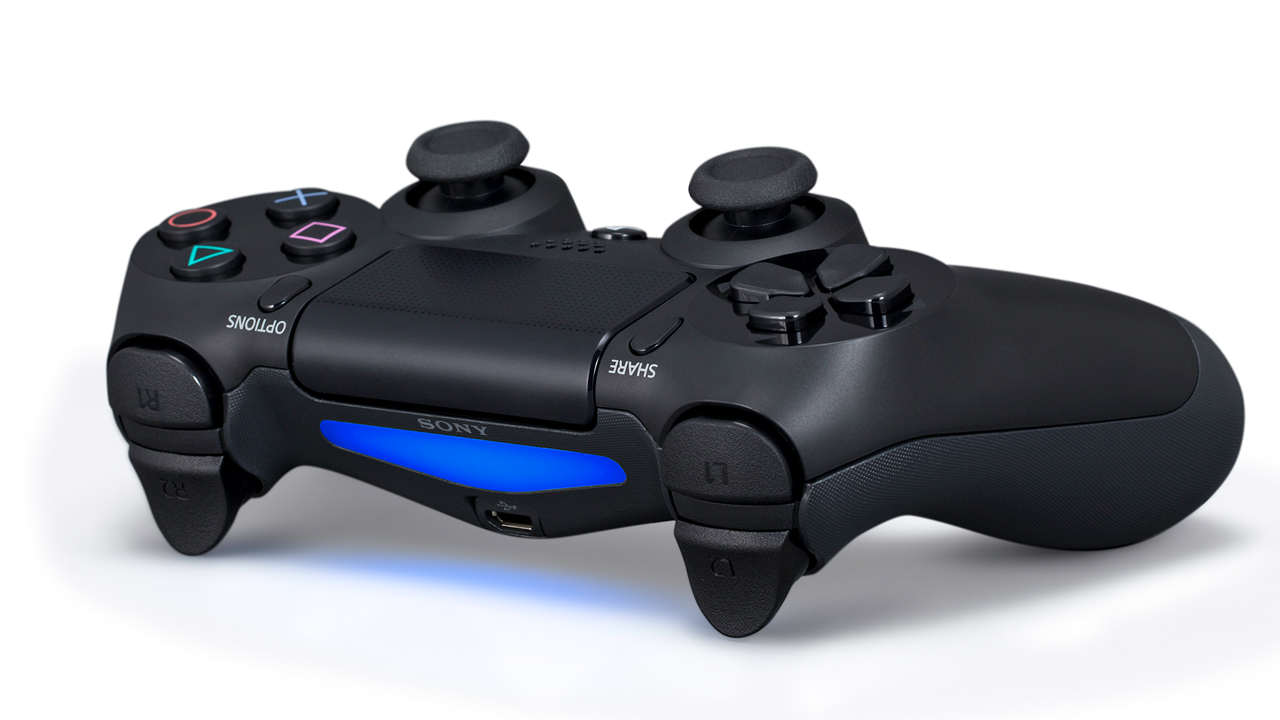